Xunta de Galicia and the European Commission discuss the Union’s priorities for this year in the context of the war in Ukraine.

— The Director General for External and EU Relations, Jesús Gamallo, opened the second meeting of the year in the series of virtual meetings “FGE | NextGeneratiOn Galicia”.

— The EU’s response to the war in Ukraine in terms of humanitarian aid, refugee reception, energy supply and defence was the focus of much of the meeting.

Brussels, March 9th 2021.- The Director General for External and EU Relations, Jesús Gamallo, today opened the second virtual meeting of the year of the FGE | NextGeneratiOn Galicia cycle, the monthly meeting point established by the Galicia Europa Foundation between the Xunta and the European Commission which, on this occasion, was dedicated to addressing the Commission’s work programme for 2022.

The Director General reviewed the issues addressed in this cycle since its launch more than a year and a half ago, such as the green and digital transitions, the reform of the regulatory framework for state aid and the demographic issue. He also expressed his satisfaction with the usefulness of the meetings in terms of exchanging ideas, identifying opportunities and informing the European Commission about the areas in which Galicia is already working.

After his speech, a large representation of the Xunta was able to analyse with the Galician Sonia Vila, who is in charge of the advisory centre of the President of the European Commission, the priorities established by the Community executive in its work programme for this year. In relation to the current crisis in Ukraine, Sonia Vila explained the different areas in which the EU is working: from the reception of the more than two million refugees to the new proposals to contain energy prices, including the security of food supply and the possibility of launching a new financial package to respond to defence and energy spending needs. Tomorrow and the day after, European leaders will discuss this issue at an informal summit in Versailles.

As far as the work programme for 2022 is concerned, the European Commission has on the table a list of 42 new legislative initiatives around the current six major policy ambitions: the European Green Pact, preparing Europe for the digital age, strengthening Europe’s role in the world, promoting the European way of life and protecting democracy. Some of the key initiatives have already come to light, such as the recent European Chip Law, with which the EU aims to promote European production of these important components for industry.

At the end of the meeting, the director of the Galicia Europa Foundation office in Brussels, Ana Ramos, presented the Galician priorities on some of the issues under discussion on the European agenda, such as the proposal to eliminate subsidies for fossil fuels, the European Forestry Strategy and the review of the Trans-European Transport Network. Ana Ramos also highlighted the challenge facing the Galician Administration this year in relation to the EU budget, as it must finalise the implementation of the 14-20 structural funds and the REACT-EU complement, in addition to implementing the transfers of the National Recovery and Resilience Plan and programming the new 2021-2027 period. To facilitate this task, the Galicia Europa Foundation plans to organise two new editions of its TecEuropa EU funding specialisation course and to publish a Guide to EU Funding 21-27.

The FGE | NextGeneratiOn Galicia cycle of meetings brings together the Xunta de Galicia and representatives of the European Commission on a monthly basis to jointly address the policies promoted by the EU. Since its launch in September 2020, and with more than 20 meetings held, this cycle has served as a forum for discussion of many issues such as the Industrial Strategy for Europe, the Green Pact or the European Digital Agenda. 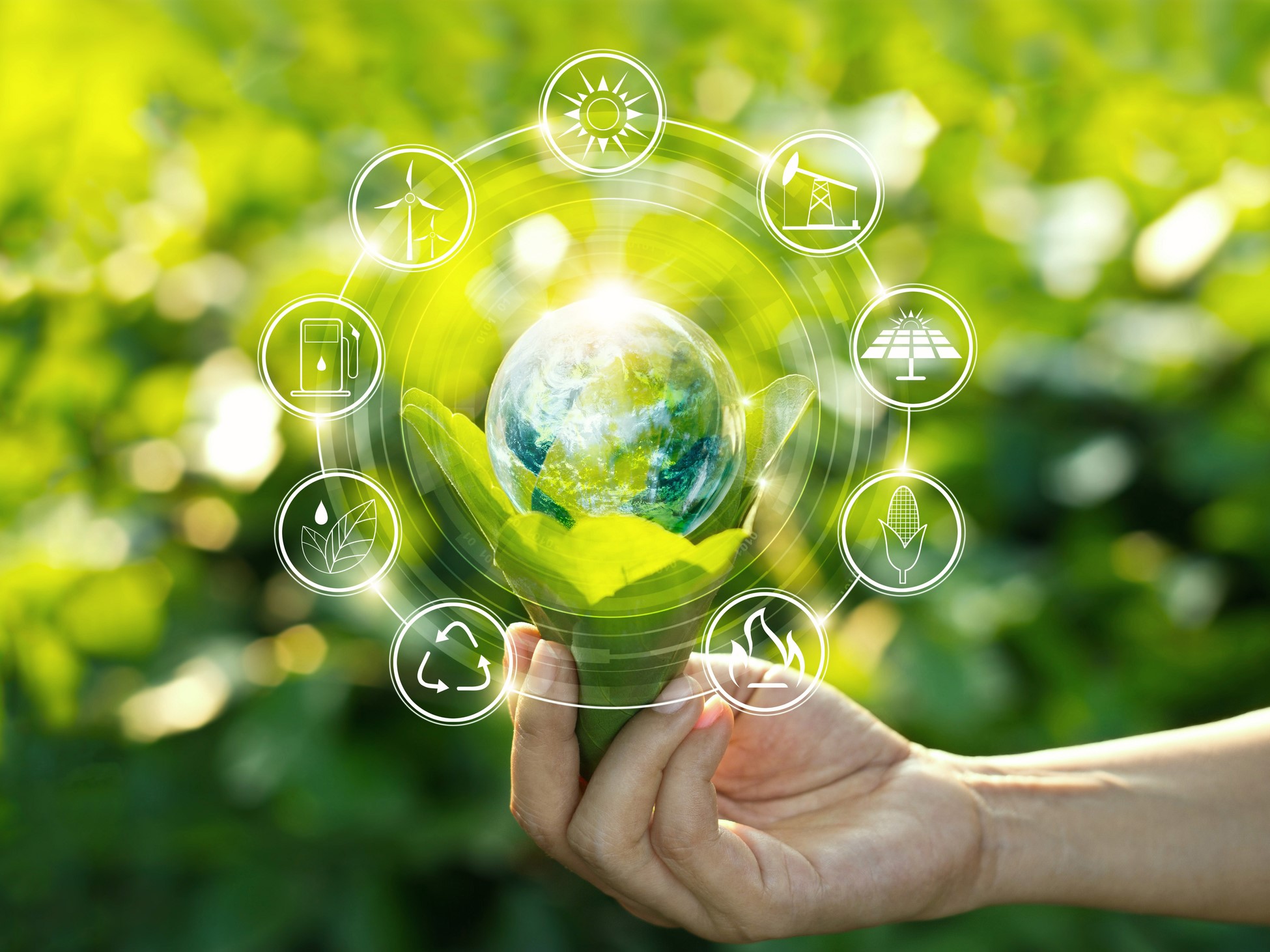 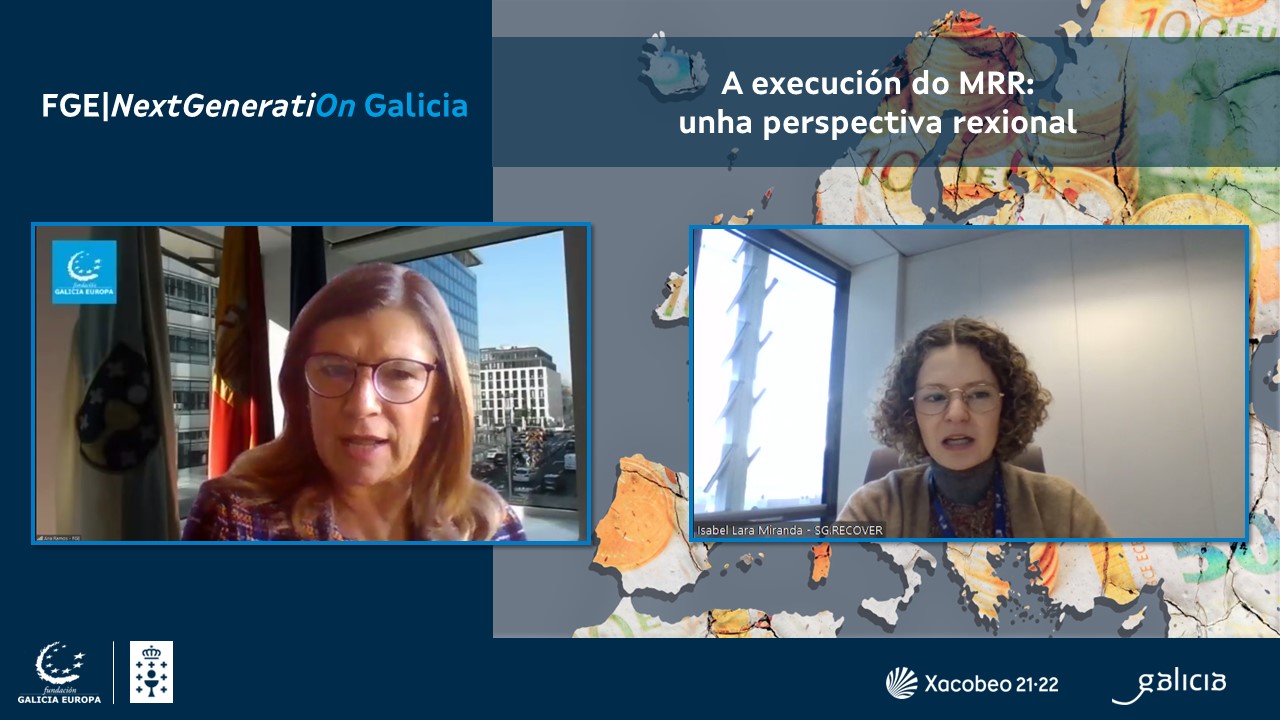 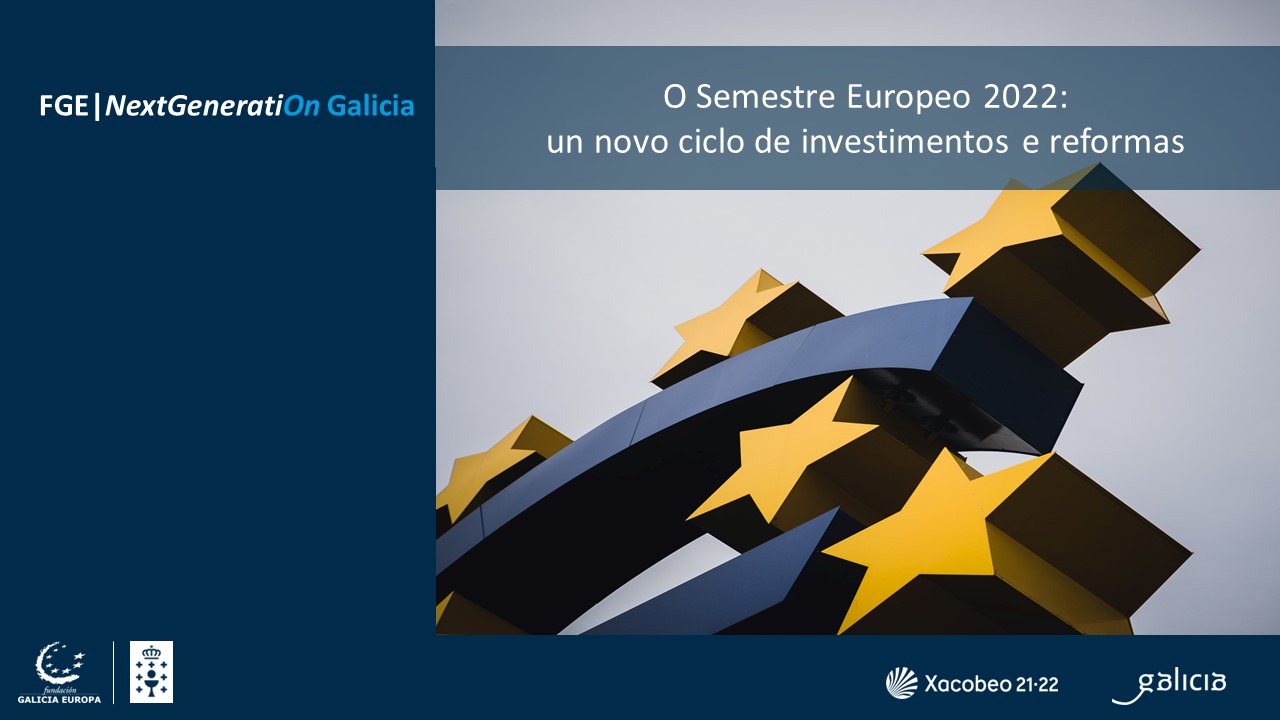 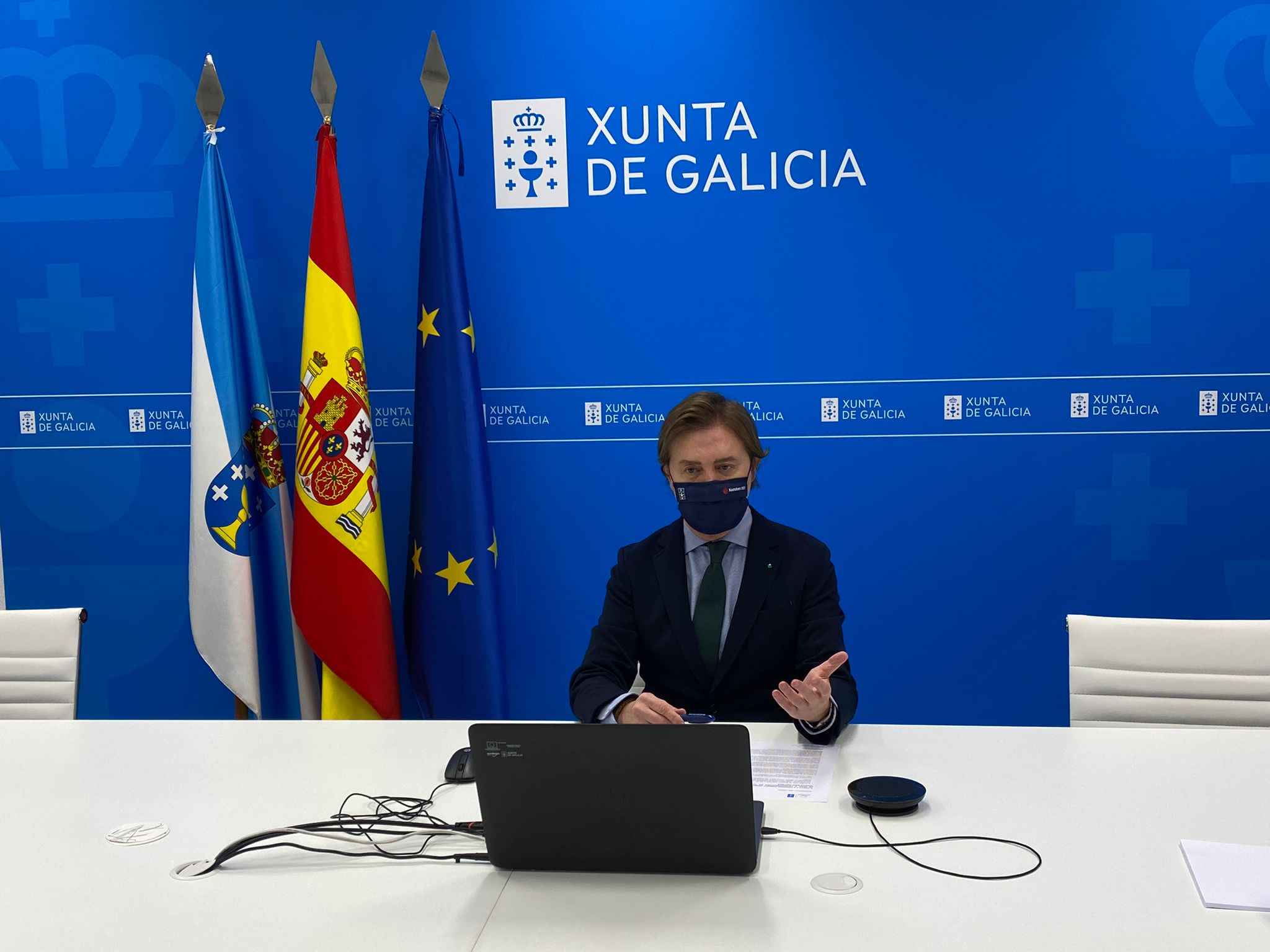