— The Director of the Galicia Europa Foundation in Brussels, Ana Ramos, inaugurates the ninth and last meeting of the year of the “FGE | Next Generation Galicia” cycle of virtual meetings.

Brussels, December 15th, 2021.- Today, the Xunta de Galicia and the European Commission met again in the cycle of virtual meetings “FGE | Next Generation Galicia” of the Galicia Europa Foundation.

In this last meeting of the year, moderated by the director of the Galicia Europa Foundation in Brussels, Ana Ramos, a large representation of the Xunta de Galicia has been able to discuss with the deputy head of unit in the Directorate General for Competition of the European Commission, María Muñoz de Juan, the developments relating to the review process of the regulatory framework for State Aid. An EU competition policy which, as has happened in many other areas, has also had to adapt to the new circumstances imposed by the health crisis.

The revision of the State Aid regulatory framework, ranging from the establishment of a new extension of the Temporary Framework to the recent approval of the Regional Aid Guidelines, is based on the pillars of recovery, with the main objective of allowing EU industry to lead the twin transitions while fostering the resilience of the Single Market.

Cycle of virtual meetings Xunta-UE of the FGE

First under the name “Galicia in the EU economic recovery” and now as “FGE | Next Generation Galicia”, the cycle of virtual meetings of the FGE dealt, since its launch in September 2020, with numerous topics of relevance for Galicia such as the green transition, the Industrial Strategy for Europe or the future cohesion policy 2021-2027. These meetings are attended by political and technical officials from the departments of the Xunta and the European Commission. With the change of name, the FGE wants to underline the role it is playing in providing technical support to the “Next Generation Galicia” commission, created by the Galician Government to identify projects to be financed by the European recovery instrument NextGeneration EU. 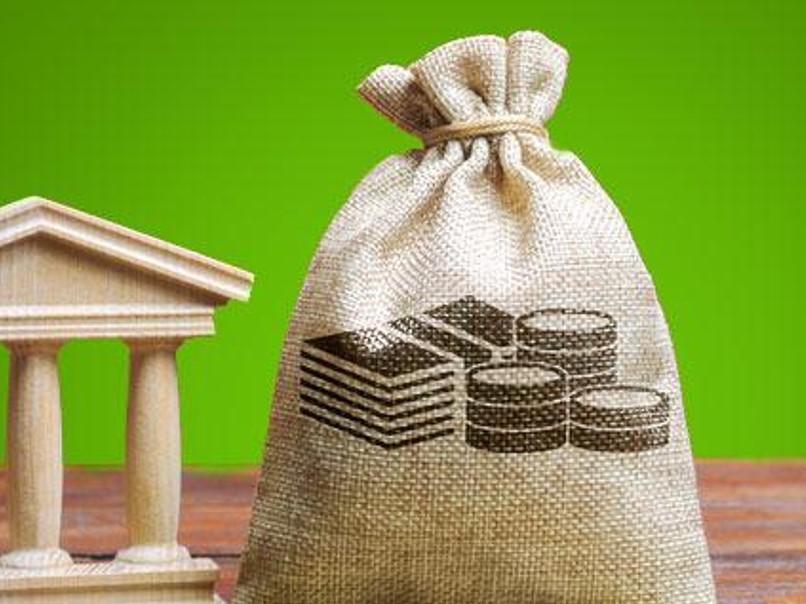 There is no related news
Manage Cookie Consent
We use cookies to optimize our website and services.
Manage options Manage services Manage vendors Read more about these purposes
Preferences
{title} {title} {title}